On February 25, 2021, General Secretary Xi Jinping solemnly declared that with the joint efforts of the whole Party and people of the whole country, China has won a complete victory in the battle against poverty before the CPC’s 100th founding anniversary.

To introduce China’s poverty reduction to the international press, the International Affairs Department of All-China Journalists Association on the platform of BRJN, jointly held the online photography exhibition Our Road to Wellbeing with the Photojournalist Society of China and the International Communication and Culture Center of the China International Publishing Group.

The exhibition is divided into two parts: “China’s Poverty Reduction” and “56 Ethnic Groups Striving for a Well-off Society”. Nearly 200 news photography works were exhibited. Through concentrated light and shadow, the pictures told the touching stories of the Chinese people of all ethnic groups under the leadership of the Communist Party of China working together to pursue a better life. 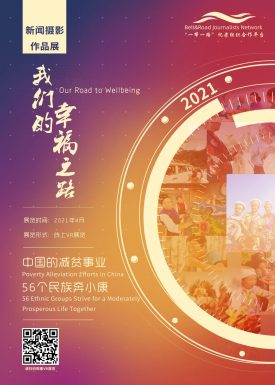 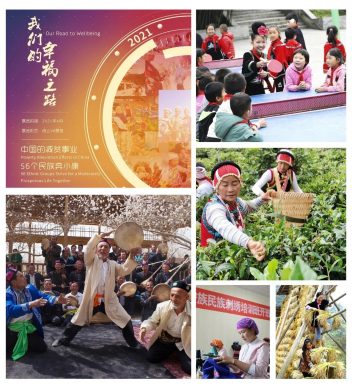 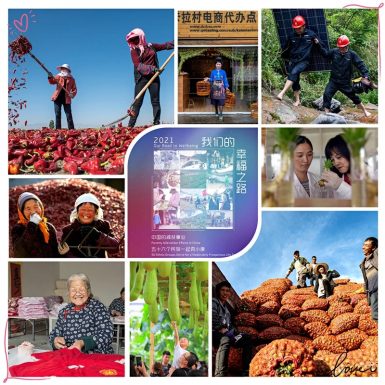